The Academy has worked continuously to develop relevant, content-rich qualifications to ensure individuals grow their careers. The Academy is a boutique registered training organisation established in 2001 and we only teach Investigations, Government Fraud Control, Risk Management, WHS, and Loss Adjusting. We are not an RTO that teaches Childcare and Hairdressing as well, we are specialists in our field. The Academy is successful at what it does and we are proud to be where we are today! We hope you become a part of the Academy as we hope for nothing but the success of your future in our industry. 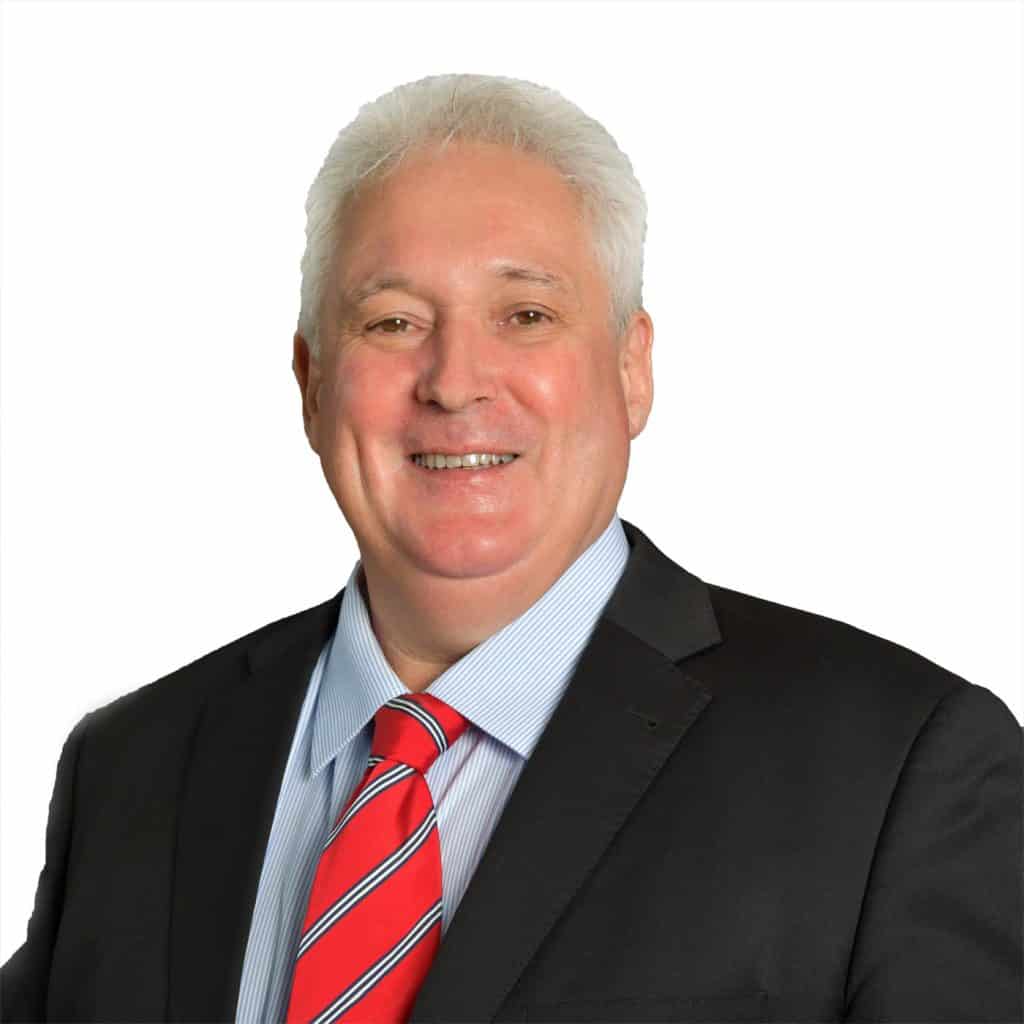 Mike Evans was born in Queenstown, a small mining town on the West Coast of Tasmania. His family has operated the grocery store there since 1898. Yes, it is 122 years old and now in its third generation of same family ownership. As a guide Coles did not open in Australia until 1914! Mike never dreamt of staying in the small town so he had no choice but to become an entrepreneur.

In his local community he was in the Town Fire Brigade and the Mt Lyell Mine Rescue and Safety Team which lead him to WHS training at the local TAFE. His interest in WHS commenced as a result, leading to a career in accident investigation, and subsequently insurance investigation and training in investigation, risk management, loss adjusting and WHS. Mike also became a qualified teacher at TAFE. When certification and licensing for investigators came in, Mike was ready with the experience and qualifications to start The Australian Security Academy.

Today Mike has grown the Australian Security Academy to over 16 nationally recognised qualifications and coordinates a minimum of six nationally recognised investigation professional development events monthly in Australia. He has students studying online qualifications 24/7 globally! Mike’s approach to incorporate professional working private, government and corporate investigators as instructors has proven a successful strategy since inception in 2001. This approach ensures currency and relevance of learning for his emerging students in their chosen career. The fact is, people hire Australian Security Academy students.

Mike likes to give back to the community by providing the RSPCA inspectorates throughout Australia with over one million dollars of in-kind professional development, drone training and formalisation of qualifications.

Prior to joining the Academy, Pat was the State Operations Manager for a National Investigation Agency for seven years, where he managed investigations for  litigated and non-litigated matters,  including-  personal injury/illness; life/disability;  QLD,  NSW  and  Victorian Workers Compensation;  public liability;  and  Compulsory Third-Party claims.

1978 -1997 was a Member of the Victoria Police Pat attained the rank of Sergeant, having been promoted to that rank in 1989. He performed the majority of duties in specialist squads attached to the  Crime  Department that dealt predominantly with serious crime and organised crime. And the  Internal  Security  Unit and the  Ethical  Standards  Department dealing with matters of serious misconduct and corruption.

Pat was a  manager/supervisor leading specialist technical and surveillance teams in evidence and intelligence-gathering operations,  hostage/siege situations and during planned training exercises in accordance with the National Anti-Terrorist Plan. Pat was seconded to perform a period of duty with the National Crime Authority  (Melbourne) office. In this position, had sole responsibility to plan, coordinate and manage the establishment of a Technical Support  Unit. Pat was awarded the National Medal for Service under the Australian Honours System, and awarded the Victoria Police Service Medal for Diligent and Ethical Service (15-year bar). 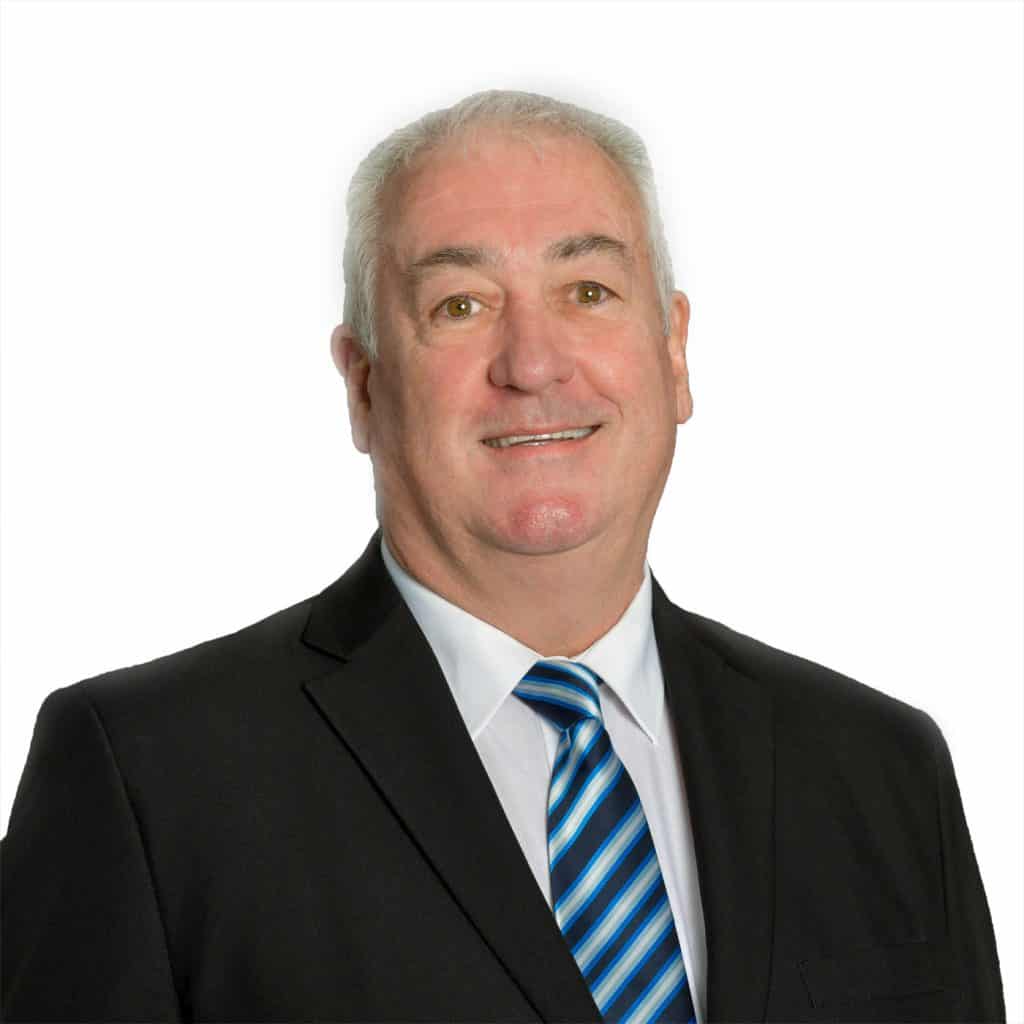 We want you to excel in your career.

Mike Evans is helpful, considers you as a person serious about career growth and will connect and creat investigation opportunities you do not know exist yet.

How can we help you? 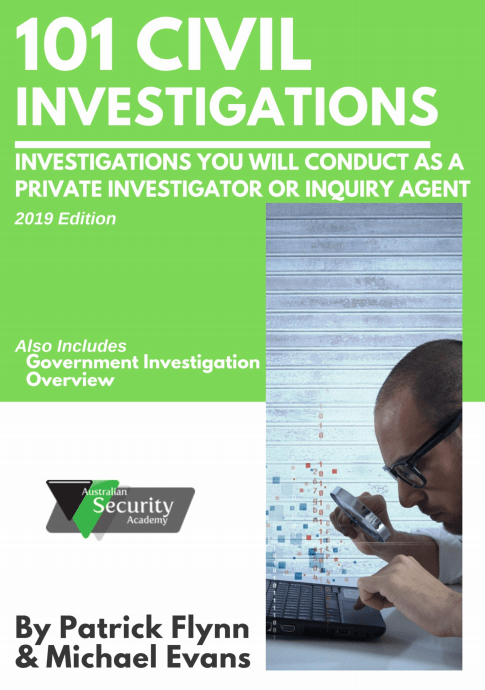 Please fill in the form below to download your FREE E-book Immediately.